Over the last few months I’ve broken my quite long post-a-day habit.  There have been a few reasons, most notably a long visit from my in-laws, but more recently it has been issues with my Mac.  It’s been noisy, the back-up disc has been struggling, I could HEAR it when it was trying to write to it, and in general there has been some research to do on much of the old equipment I have, to ensure if I upgrade my Mac to a new one there will be drivers available and it will all work.  The two pieces that concern me most are the HiTi photo printer (very old, discontinued, but still functioning perfectly) and the original baby Cricut running SCAL.  The plan had been to bring home another Mac from DHs office and see if these bits of equipment ran under the new OS.  At this point I have to take a little diversion and show you a shot of his desk.  He trained all the screens to the same page: 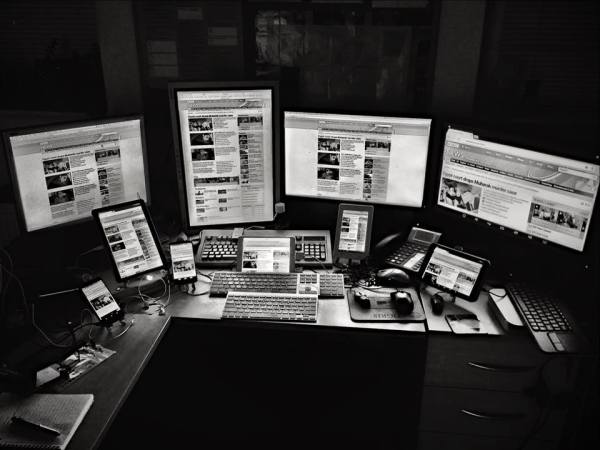 Those of you who commented in the past on my two screen set up?  How about 10? The point is that rather than upset the delicate balance we decided to hold off till the break at Christmas, where there would be more time to sort things out properly, without the pressure of needing it done NOW so I can work.  As an interim measure he removed the faulty disk, copied the time machine back up over to a new one, copied the active disk to a new one, made that the working disk and closed it all back up.  We’ll do a proper off-site back up tonight.  So here I am, working away, with it all seemingly good.  Fingers crossed it will carry on working till the replacement.  Had Apple extended the Black Friday deals to the UK, I might be the proud owner of a new Mac already, but that didn’t happen.

On thing I DID do, while the Mac was open and exposed, was grab the Hoover attachment with the soft brush and the lowest suction and cleaned it out on the inside.  Those with a delicate constitution should look away now: 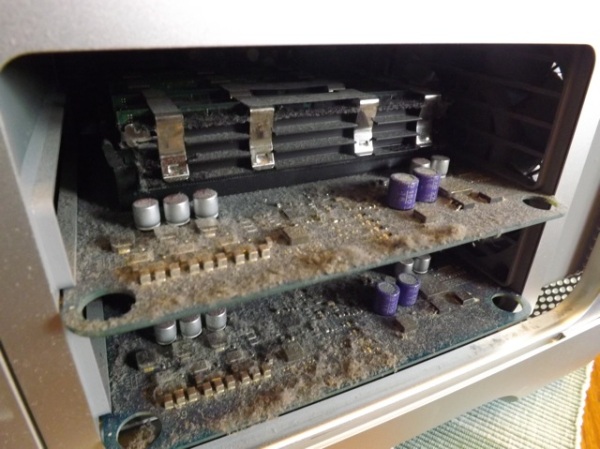 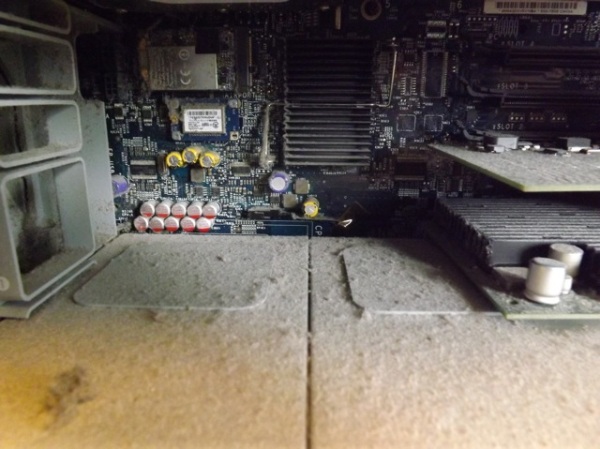 You might recall I did this probably less than a year ago, and yet, check out the pile o’ dust 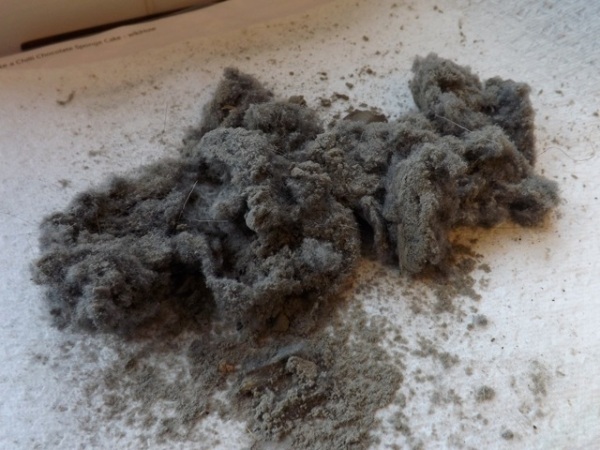 I realize something to give some perspective might have helped there but call it a coupe of tablespoons and you get the idea.  I never touched the attachment to the boards, just hovered over them, sucking the dust from an inch or so away.  What a difference it made. 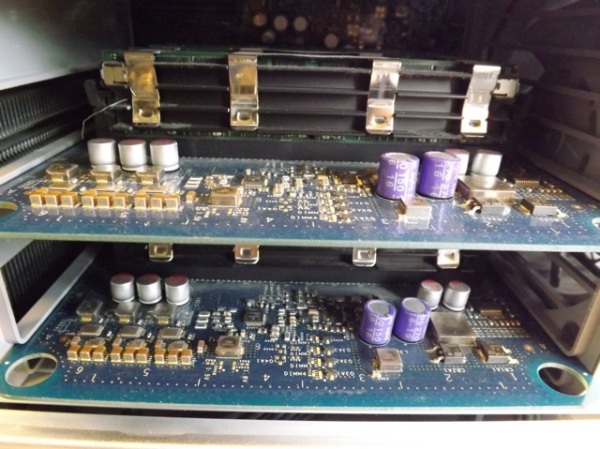 Once again it is quieter and hopefully running better.  So I am also off and running again – and hopefully back to more regular posting!