From the press release here:

BP Saturdays: Loud Tate is a free annual art and music event at Tate Britain, run by young people for young people. Tate Forum, Tate Britain’s youth group, has put together an exciting programme of creative workshops dedicated to 15-25 year olds, from fashion to digital media, art to music. There will also be a range of exciting live music performances. For this year’s event Tate Forum have come up with the concept SUPERminitinyBIG and themed workshops to explore ideas of scale, hierarchy and the unmeasurable.

Music acts will include live performances from Ebony Bones, sets from Ramadanman dollop DJs, and the Rinse FM Academy create sound in response to Fiona Banner sculpture. As well as this, Platform magazine will record their “Boiler Room” radio show live on the day,

This is the event I mentioned in a past post.  Dh wrote the Melodala app that is being used for this event so we are all heading in to London to support him. It sounds like a fun free day out so if you drop by be on the lookout. I’ll be around. 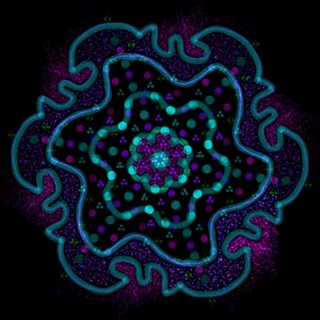 If you came expecting the crochet flowers, I have been making variations and will post them, and the pattern, on Monday.  I still have a few ideas for how to make them a bit thinner for scrapbooking and minibook applications.  I promise to finish them up tomorrow so I can post a variety of samples Monday!

One thought on “I’ll be at the Tate today” 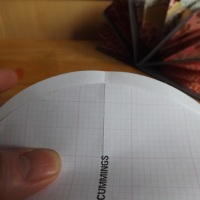