I was rummaging recently and unearthed a bit of stuff that I bought a while back, spurred on by a fantastic layout my mate Debbie (previously of Scrap Magic and the Scrapmanic crops) did using the stuff.  It’s a bendable metal garland designed to curve around a light. 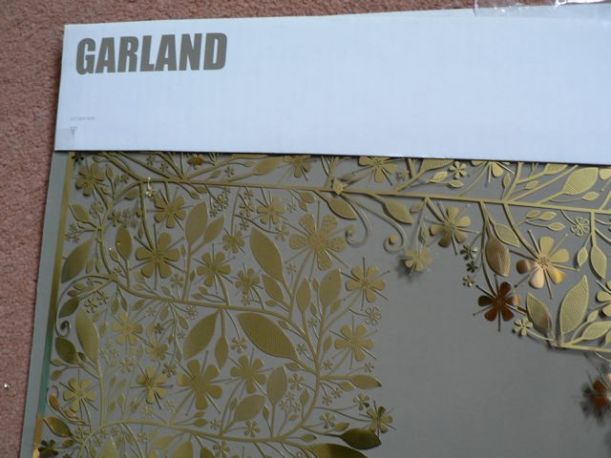 I have it in both silver and gold, but picked the gold for these.  I adhered it with Glossy Accents, and it did show a bit more than I had hoped but I was able to buff off most of the worst of it. 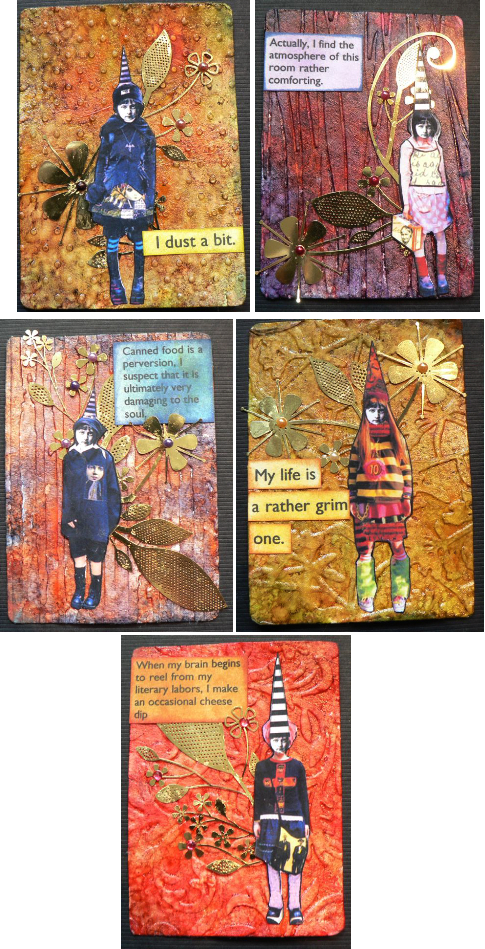 Of course now they are done I’m not exactly sure what to do with them LOL! 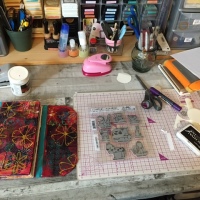 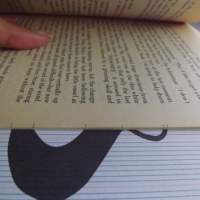